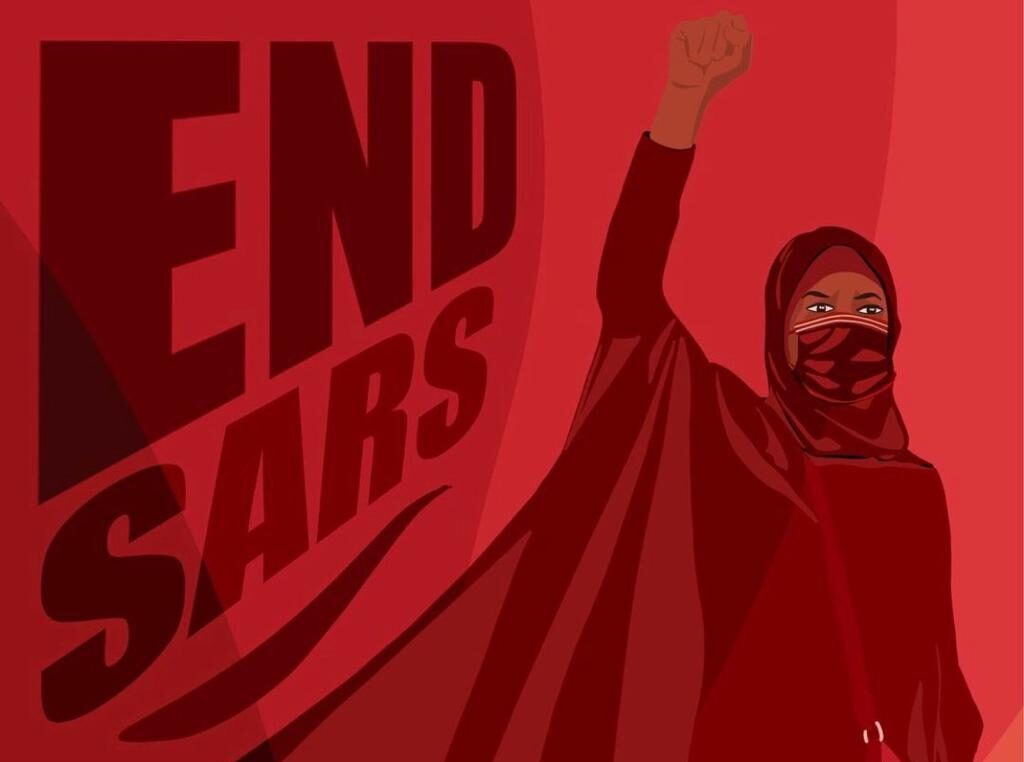 Along with others across the world, COFEM has been following with great concern the government response to the current wave of protests in Nigeria against extrajudicial violence by Nigerian armed forces, sparked by the shooting, robbery, and death of an unarmed civilian by the Nigerian Special Anti-Robbery Squad (SARS) in Ughelli in early October. With dozens of protestors killed at The Lekki Toll Gate Massacre on October 20, the Nigerian government has shown that they are unwilling to put an end to this state-sanctioned violence by the police and military against their own citizens, or to commit to uphold their responsibilities for protecting and promoting the rights of Nigerian citizens.

We stand alongside and in solidarity with Nigerian youth, women and men across the country who are organizing against police brutality and state-sanctioned violence and brutality. We affirm and support the #EndSARS / #EndSWAT movement as a fight for humanity and an end to injustice. We understand that this effort to name and resist injustice and violence in Nigeria is an important extension of and contribution to #BlackLivesMatter demonstrations and other protests calling for an end to structural violence against Black people, youth, women and gender non-conforming people that are happening across the world.

We must also draw attention to the critical leadership role that women are playing in this worldwide activism — mobilizing online and in-person, demonstrating and showing resistance through peaceful protest, and fundraising to provide food, health and legal services, security and other assistance to protestors. In Nigeria, in addition to fighting for their own rights to associate, freedom of movement and right to speak up against oppression–and simply exist as Black women and Africans whose police and law enforcement systems are operated through inherited colonial tools — women activists are supporting victims in Lagos and across the country. These women are, as Naomi Ndifon shared in her inspiring piece, the “backbone of this resistance.” Despite facing predatory harassment, intimidation, violence and even death at the hands of the police, they are demanding a better future for themselves and all Nigerians, in all their diversity.

These women model the principles that drive COFEM’s advocacy work: solidarity, equality, intersectionality, sisterhood, and the right for all people to live free from violence. COFEM stands in solidarity with and supports Nigerian women in their struggle to #EndSARS, and with other feminist activists at the frontlines of rights movements around the world. COFEM also stands with and up for Black people everywhere, and the fight for Black lives in all spaces and countries across the globe. We take this opportunity to reinforce the importance of centering women’s leadership and experience in Nigerian and global activism to end structural inequality and violence.