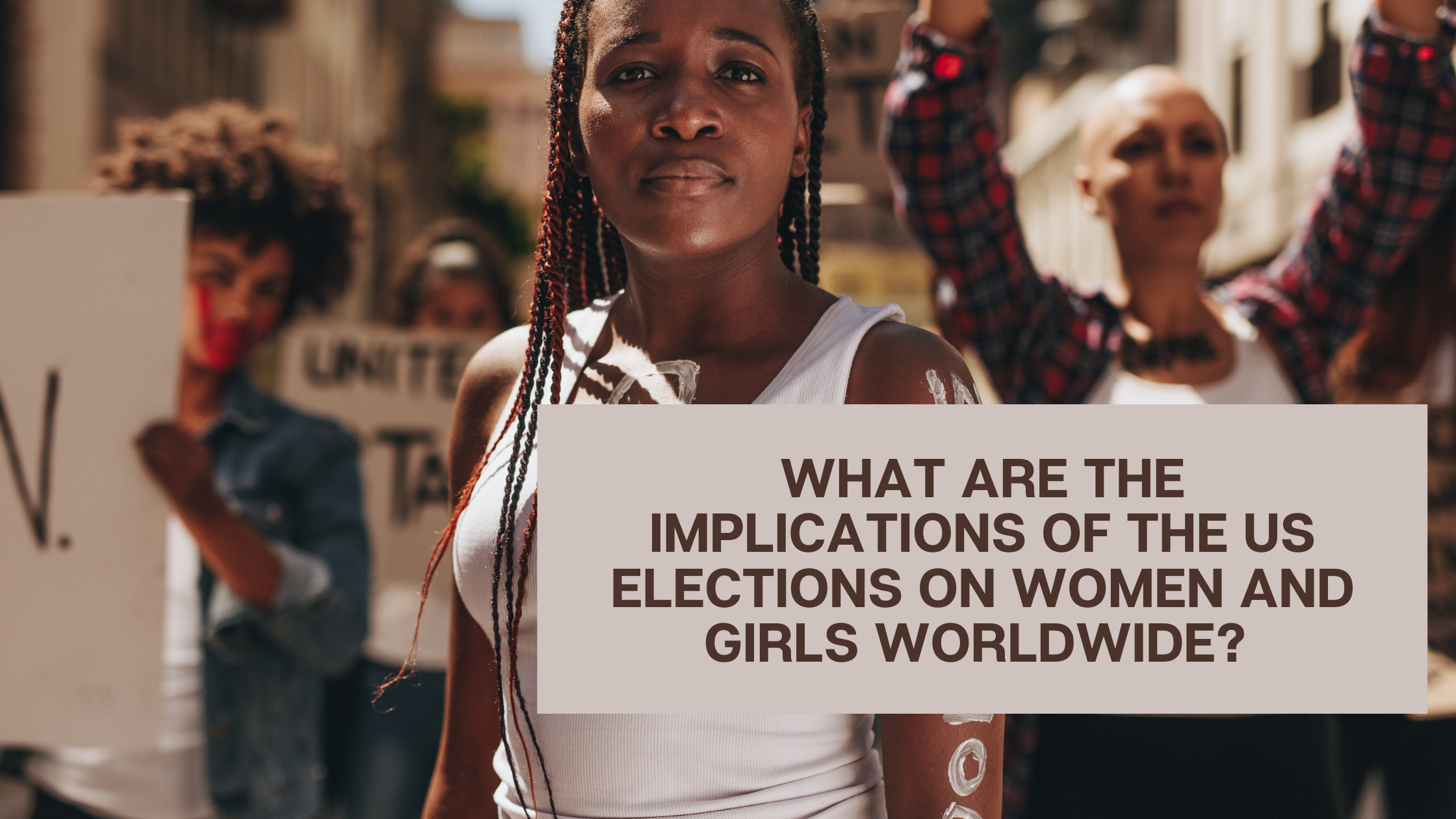 Over the last four decades, presidents of the United States have displayed an authoritarian stance on controlling women’s bodies and reproductive choices. Republican administrations often reinstate the Mexico City Policy, also known as the Global Gag Rule, which requires foreign NGOs receiving federal funding to certify that they conduct no abortion-related services and lobbying efforts in an attempt to strip funding from them—while Democratic administrations have rolled it back. However, three years ago when President Trump took office, not only was the policy reinstated, it was expanded to include all global health assisted funding; resulting in a more restrictive, dangerous, and deadly policy than any previous version.

The Global Gag Rule has triggered fear and confusion for international organizations who are dedicated to providing women with the services they need to exercise their reproductive freedom. This policy bans international organizations from receiving U.S. funding if they refer, provide, or even mention abortion or abortion-related services. This severely compromises the ability of these organizations to provide comprehensive services,which often includes critical information around safe pregnancy, sexual violence, and prevention of sexually transmitted diseases—all vital information necessary to ensure women’s social and economic empowerment. As feminists, our work to ensure accountability to women and girls and center their experiences, needs, and right to bodily autonomy is threatened by the current administration and continues to be at stake, depending on the outcome of the 2020 presidential election.

The policy, which would likely be expanded again if the current administration is re-elected, will have far more wide-reaching implications than its intended targets, by threatening efforts around gender equality, education, and humanitarian assistance. The lives of millions of women around the world, most of them living in the poorest and most resource deprived communities, are at stake, as the Global Gag Rule continues to deny life saving health care for services for maternal and child health, COVID-19, HIV/AIDS, Zika, Ebola and other infectious diseases. In Nigeria, an organization hesitated to pursue funding for adolescent girls programming out of fear of violating the Global Gag Rule. Limited funding has resulted in a reduction of Ugandan community health workers and led to decreased contraceptive use and increased unintended pregnancies. Development and humanitarian aid workers also find themselves in complex and tough situations with their right to free speech under threat. In countries like South Africa, where the constitution secures an individual’s right to reproductive decision-making and the right to health, the Global Gag Rule has required clinicians in South Africa to violate their professional codes of ethics, the country’s abortion laws, and the country’s bill of rights.

With estimates that more than two million women no longer have access to contraceptive services, resulting in an extra 2.5 million unintended pregnancies, 870,000 unsafe abortions, and 6,900 avoidable maternal deaths, the current expanded Global Gag Rule will have ripple effects on the lives of women and girls across the world for years to come. Misogynistic ideologies and patriarchal systems are at the root of these attacks on women’s rights and autonomy. In addition to the Global Gag Rule, last year U.S. Secretary of State, Mike Pompeo, announced a new Commission on Unalienable Rights, which alters the definition of human rights to a limited and harmful conservative viewpoint, threatening reproductive health, sexual equality and the rights of LGBTQ people at a global level. Additionally, with the installation of Supreme Court Judge Amy Comey Barrett less than two weeks before the election, there is a high possibility the landmark abortion rights case Roe v. Wade will be overturned, destroying the United States’ decades-long establishment of a person’s right to reproductive choice.

Yet, there is hope. In 2017, the Global Health, Empowerment and Rights Act was introduced in the Senate and re-introduced in 2019 through a bi-partisan effort. The bill poses serious obstacles to reinstating the Global Gag Rule by any future administrations, reverses the expanded policies the Trump administration tacked on, and also restores financial support to the United Nations Population Fund (UNFPA)—whose funding was pulled by the United States in 2017. Depending on the outcome of this election, both presidential and senatorial, there could be a permanent end to the Global Gag Rule.

Protecting women’s rights to bodily autonomy, safety, and comprehensive health care is at the core of our work to reach gender equality. The U.S elections will have profound impacts on the well-being of women and girls around the world. So we are watching closely, with hope for reform and positive strides towards a gender equal and safe world for women and girls—after four years of severe rollbacks on hard won gains to ensure women’s freedom and agency.

Written by Zainab Sulaiman (she/her/hers) a sexual and reproductive health educator, activist and researcher. Her focus is on women and girl’s right to safety and health with a passion for advocating for equity and access in women’s reproductive health.