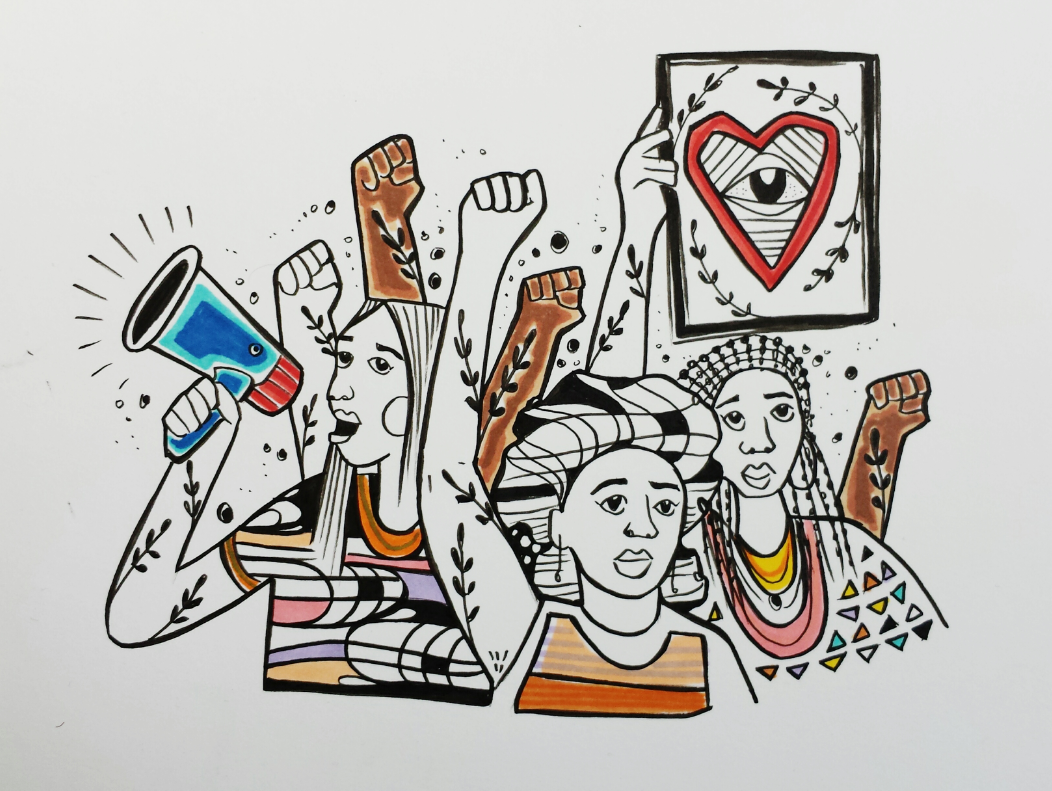 Eliminating violence against women must include, at the forefront, putting an end to ‘rape culture.’ This culture is rooted in gender inequality and exacerbated by attitudes and beliefs that justify and normalize men’s violence against women. Today, on the International Day for the Elimination of Violence against Women, COFEM stands in solidarity with survivors of rape and those working toward its elimination, to demand a world where women and girls can live free from all forms of violence and oppression.

We pause to remember the assassination, on this date in 1960, of the Mirabel sisters—Patria, Minerva, and Maria Teresa—and to honor their feminist leadership and commitment to social justice. Alongside our appreciation of their profound sacrifice, we recognize and express deep gratitude for other women’s rights activists, groups and movements around the world that continue to lead feminist resistance to all forms of oppression. In particular we acknowledge and thank all those who tirelessly struggle to end sexual violence and other forms of violence against women and girls, and to make sure that survivors receive safe and supportive care.

To the countless women and girls who are exposed to sexual and other forms of violence throughout your lives, we stand with you, as sister survivors and as allies. We see your inherent strength and resilience, we believe you, and we appreciate what you have taught us about being accountable to you and to the effort to end violence against you. In the words of bell hooks, while “support can be occasional, solidarity requires sustained ongoing commitment”.

Ending sexual and other forms of violence against women and girls means calling it out as a public responsibility rather than a private concern, and tackling the systematic oppression of women and girls which underpins the violence. For this International Day for the Elimination of Violence against Women, COFEM recommits to working alongside survivors and women’s rights activists globally for a world free from violence for this generation and the ones to come.