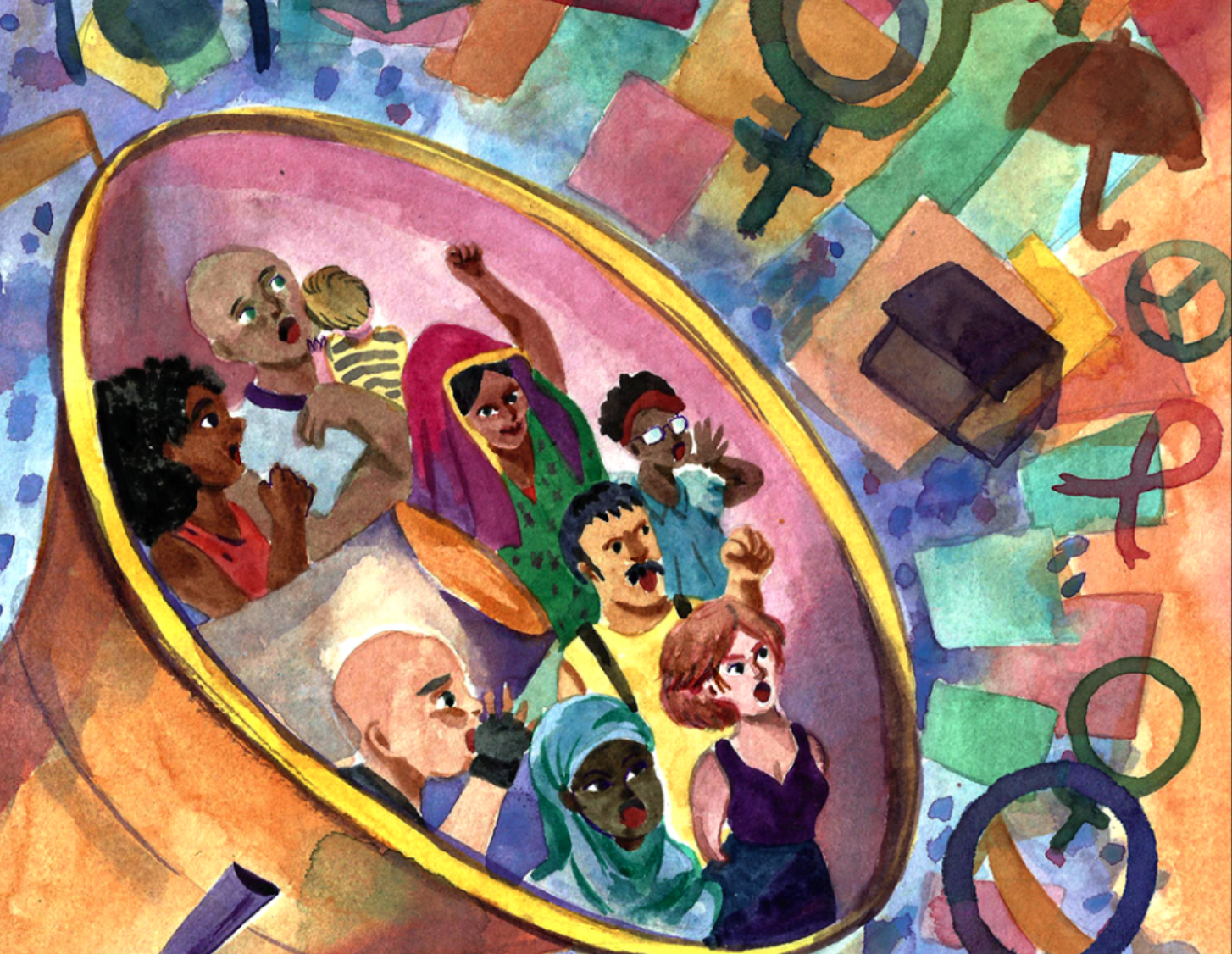 This post was written by COFEM member, Zainab Sulaiman, a sexual violence and mental health researcher, activist and SRHR educator.

Twenty five years after the Beijing Platform for Action, which called for an advancement in women’s rights by establishing gender equality’s place on the global agenda, no country has achieved gender equality. While several countries have voiced commitment, action has been slow. With only 10 years left to achieve the Sustainable Development Goals—which are critical for advancing women’s rights—no country is set to achieve gender equality by 2030, according to the Equal Measures 2030 index.

In addition to 2020 marking twenty five years after Beijing Platform, it also marks twenty years after the UN Security Council resolution 1325 on Women, Peace and Security, and ten years after UN Women’s establishment; yet, women and girls worldwide still face serious restrictions to their basic rights and security. One in three women still experience sexual or physical violence in their lives; sexual and reproductive health and rights are under attack; girls and boys do not have equal access to education in over 40% of countries worldwide; women carry a disproportionate amount of responsibility for unpaid care work; and less than 25% of national parliamentarians are women.

However, 2020 offers feminists hope: it has been slated as a year with an enormous potential for change and advancement in women’s rights, given the line-up of  activities, including the Committee on the Status of Women 64/Beijing +25; Generation Equality Forums; Women and Girls Summit Durban; United Nations General Assembly and many more. These global gatherings hold promises for meaningful progress on achieving women and girls’ rights and well-being worldwide.

As feminists mobilize, and civil society, government delegations, and UN entities prepare for these global gatherings, our hope is that bold, actionable and accountable commitments result in:

Feminists across the world are hoping for a reaffirmation of the political project to end structural gender inequality, the needs of women and girls centered, and a sustained commitment to pushing back against narratives promoting gender neutrality (the desire for policies and social institutions to avoid distinguishing roles according to people’s sex or gender).

This year is an unmissable opportunity for global action to achieve gender equality; feminist movement building; and the advancement of women’s rights. We will continue to mobilize together and across issues affecting us to overcome the racist, patriarchal, and exploitative structures that hold women back, in order to capture the attention of global decision makers. Feminists world wide hope this year marks the beginning of sustained and meaningful progress to end gender inequality—we do not want to remain in the same place we are, reflecting and hoping for change, in another 25 years.