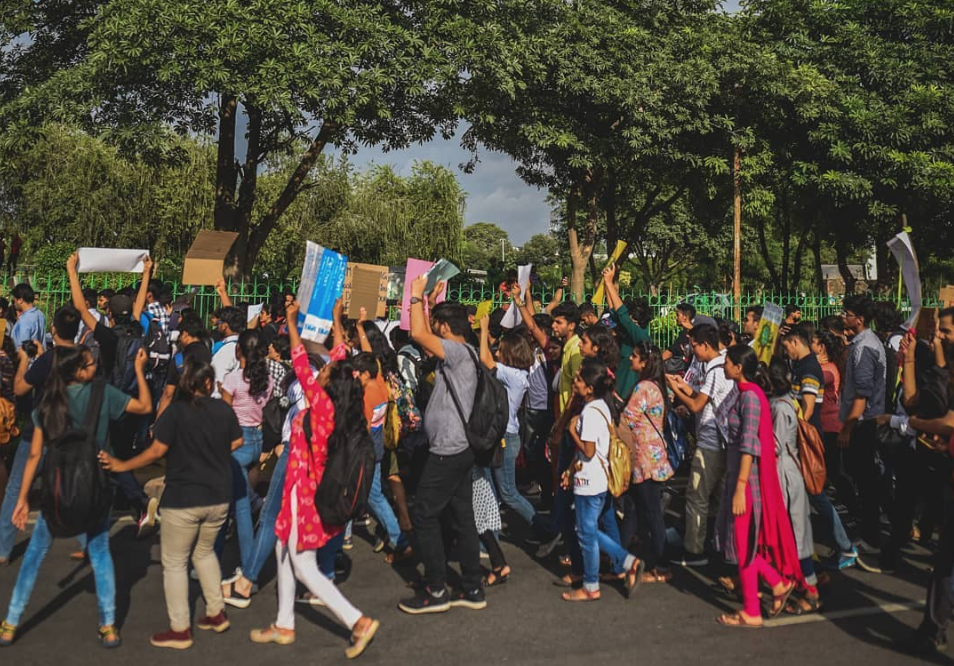 This post was written by COFEM member, Zainab Sulaiman, a sexual violence and mental health researcher, activist and SRHR educator.

The voices and experiences of women and girls worldwide are undermined and silenced due to the gender-based power imbalances that exist in societies around the world. Gender inequality manifests in many ways, such as the gender-based violence that women and girls experience across their lives, lack of representation of women in political leadership, and economic inequalities between men and women.

When it comes to climate change, this inequality is why women and girls⁠—especially those living in rural areas and those living below the poverty line⁠—are most affected by natural disasters, pollution, oil spills and more. As a result, the effects of such disasters often further exacerbate existing inequalities. For women of color, structural and institutional racism has placed them at the center of environmental injustices, particularly because black, brown, and indigenous people often face higher rates of exposure to unclean water, pollution, and many have been stripped of their land and resources in the name of modernization.

Emerging evidence underscores the intersections of race and gender. An estimated 80% of the people displaced by climate change are women of color in communities ranging from Puerto Rico to Cameroon to New Orleans to Pakistan. Following natural disasters, women face an increase of gender-based violence, as evident in the aftermath of Hurricane Maria. At the same time, the death rates of young people of color increase from environmental pollution.

Efforts to promote climate justice will not be just without applying a feminist or racial justice lens; our current climate crisis is underpinned by racism, patriarchy, capitalism and xenophobia. Young women of color, such as Isra Hirisi and Autumn Peltier, are leading protests and strikes, while white adult males who constitute the majority of decision-makers on climate policy, are not taking action to effect meaningful change. It is these women’s bodies, livelihoods and lives that are at stake as a result of the changing climate.

Last week, girls and young women of color joined their peers to walk out of their classrooms as part of the #GlobalClimateStrike. We honor the tenacity and courage of these young feminist activists struggling for the health and livelihoods of their communities. We also recognize that there is much work left to do, and that work begins with solidarity and collaboration between activists fighting for gender equality, racial justice and the environment. No person lives a single issue life; and thus, the systems of oppression placed against young, female, black and brown indigenous people’s bodies and environmental protection, need to be dismantled.